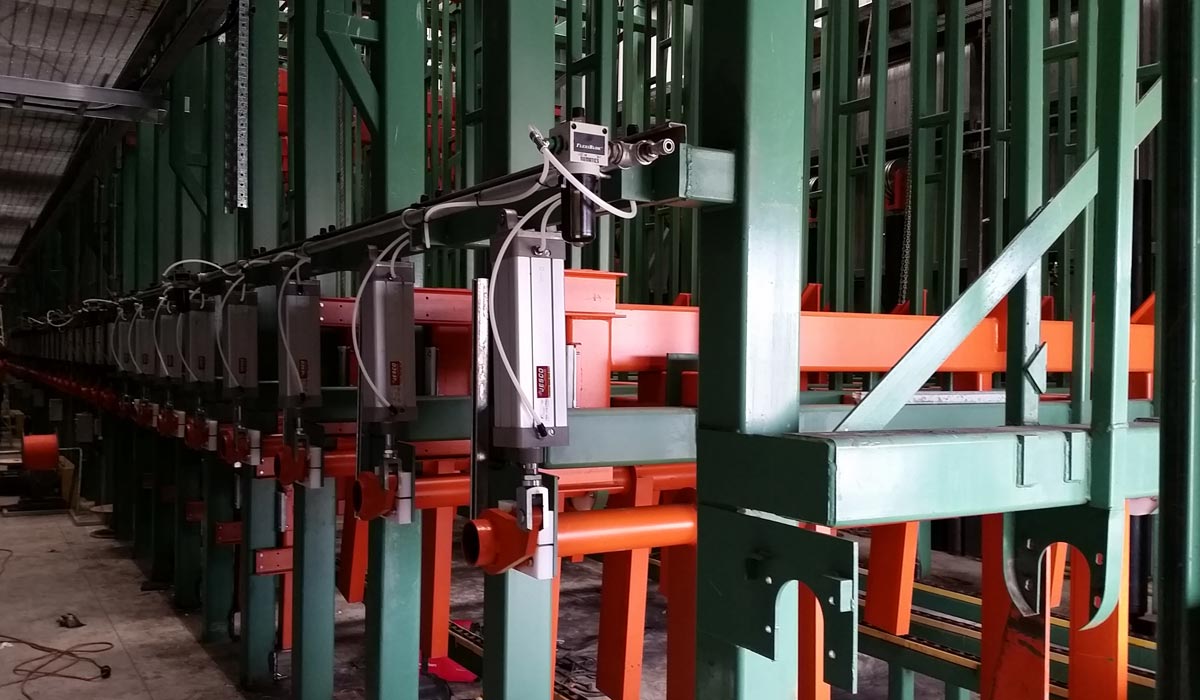 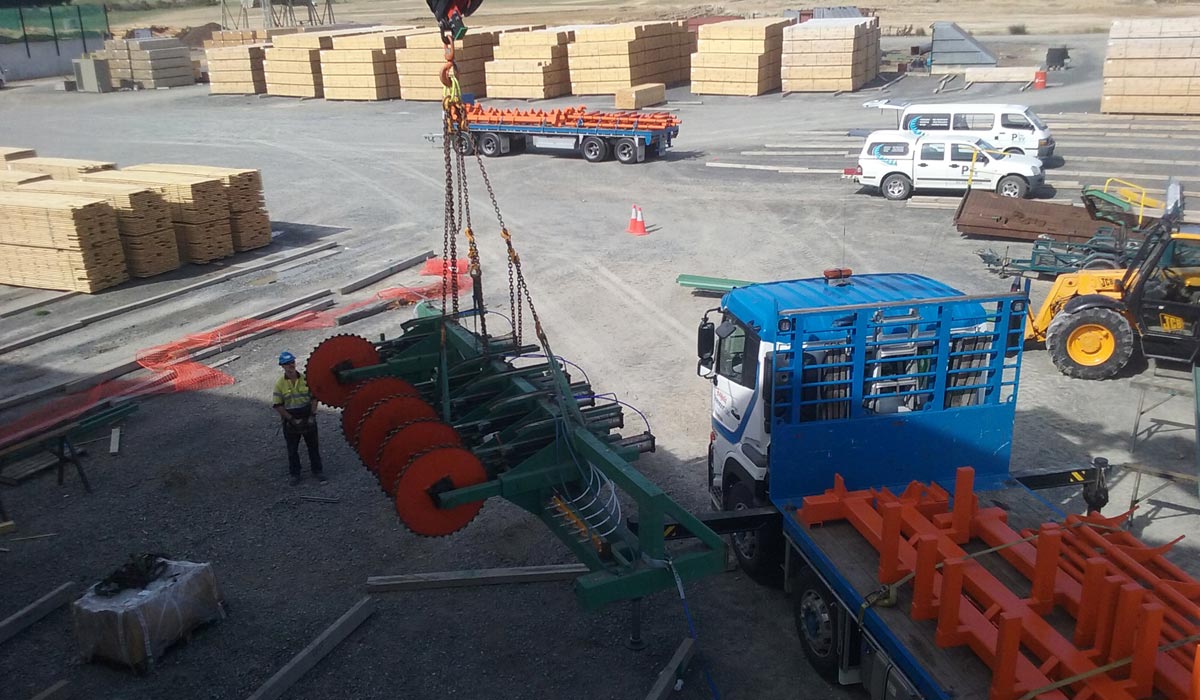 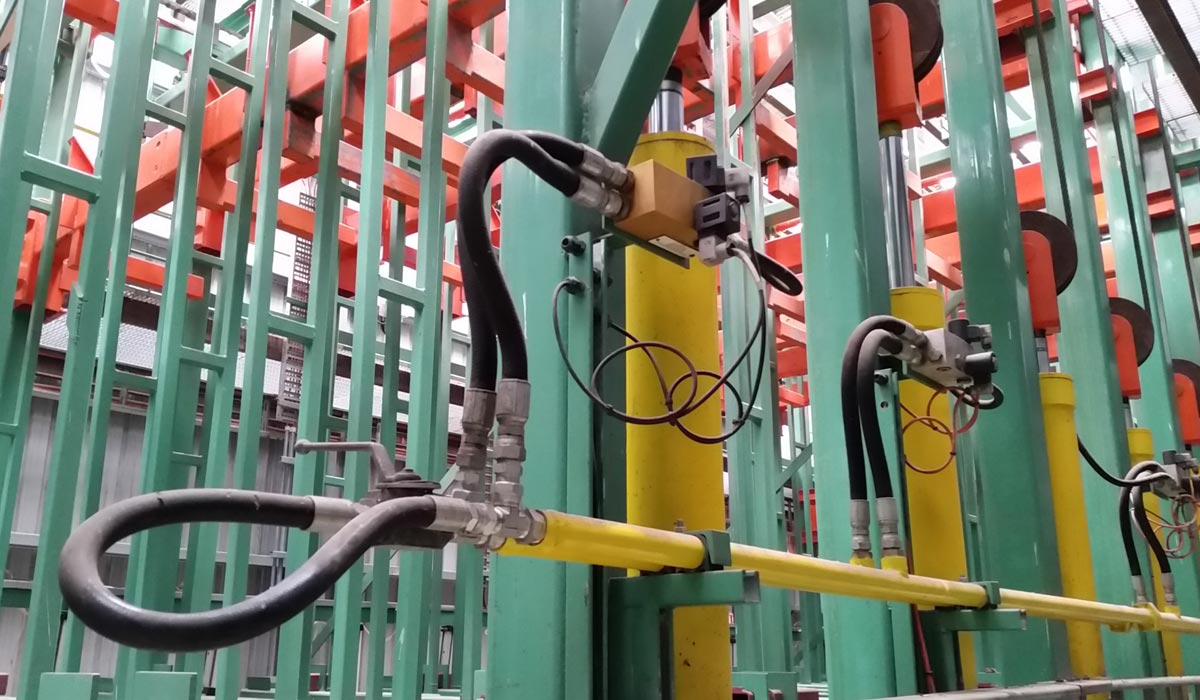 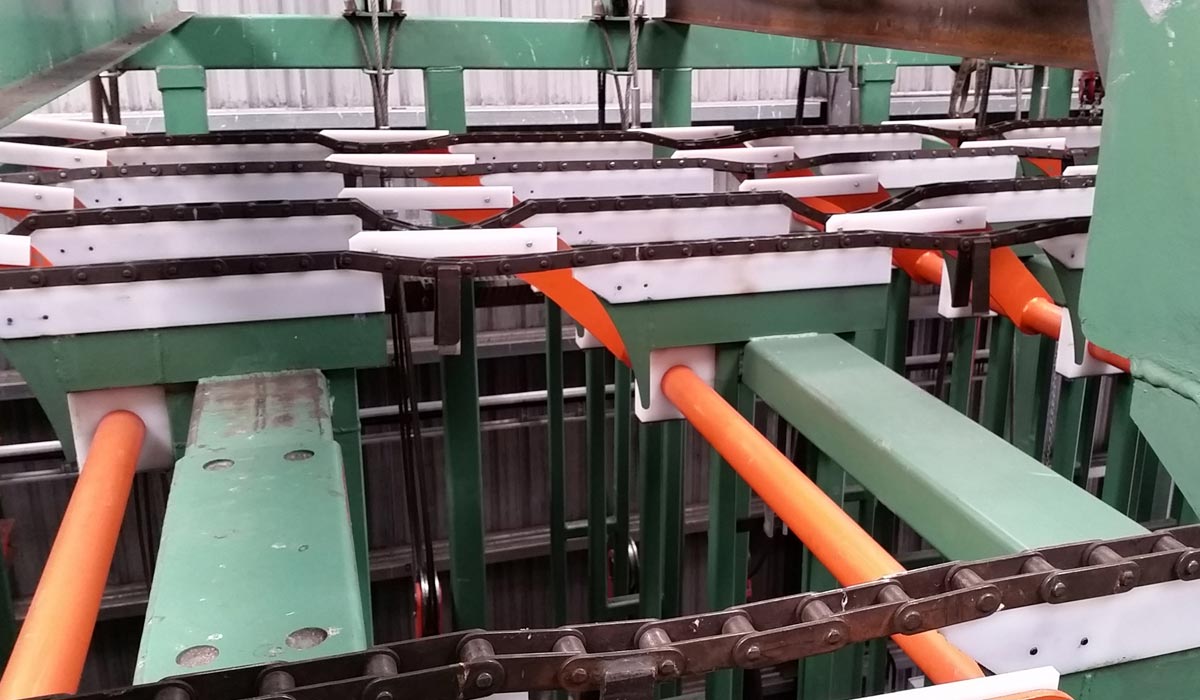 As PW Engineering installed this relocated plant in 2010, we were in a great position to fabricate and install 8 extra bins as an extension for Pan Pac Otago in 2015. Based on the original North American design PW Engineering sourced equivalent metric sections and components to ensure the new bins matched the old.

After the initial 8 bins were fitted the extra production justified an extension of a further 11 bins in 2016 but due to the space required the tail and head shafts of the conveyor chain also needed to be moved along with an extension to the building.

The work was scheduled over set shutdown dates to ensure the impact on production was minimised.